If you’re looking for a challenging trout to catch, look no further than the palomino trout (Oncorhynchus mykiss). These trout are known for their strength and fighting spirit and unique coloring.

This blog post will show you how to catch a palomino trout, why they’re so popular, and the best rig to use when fishing for them.

We’ll also provide some tips on where you can find these fish in your area. So grab your tackle box, and let’s go fishing.

What Is A Palomino Rainbow Trout?

The palomino trout has skyrocketed in popularity over the last couple of years because of its vibrant yellow color.

It’s a cool-looking fish, a little harder to catch (said to be stronger than the typical rainbow trout), but considered a popular trophy fish to many anglers.

Depending on what state you’re from or where you caught the trout, the locals will have a different name for them.

Whatever you want to call them, they taste just the same as a rainbow trout and are fun to catch.

If you’re fishing in a moving stream, one of the best ways to catch palomino trout is salmon eggs and a simple slip float rig.

Cast upstream and let the rig float downstream while you’re controlling the depth of the egg, bouncing it off the ground. Using a dry fly or nymph, you can even use your fly fishing tackle to catch these trout.

Where to Find Palomino Trout

Now that you know what they are and how to catch them, it’s time to find some water where they’re biting.

The best way to do this is to go online and look up your state’s state fish & game department website. They will have information on streams, rivers, and lakes stocked with palominos.

Like most trout species, you can find palomino trout in streams or small creeks where they like to hide under rocks and logs. In most states, these fish are stocked at the beginning of spring when there’s plenty of water for them to grow in.

Are Palomino Trout Good To Eat?

Palomino trout are a popular game fish because they put up a great fight and taste delicious. They’re one of the most sought-after game fish in North America, and for a good reason – they taste fantastic.

Trout Fishing In A Kayak

Trolling for trout using lures is a great method when kayak fishing. You can use a variety of lures, such as spoons, spinners, or plugs. Another great way to catch trout is by using live bait. This can include minnows, worms, or insects.

Using a kayak is a great way to reach hard-to-get areas where the trout may be hiding, and it doesn’t have to be super expensive. You can find a good fishing kayak for under $1,000 to get yourself started or a boat with a good spot lock trolling motor. Don’t forget to wear some comfortable fishing shoes with a good grip as well.

Catching palomino trout is fun and easy, especially when using the right rig and fishing in the right spot. If you’re looking for a new challenge, try targeting palomino trout using fly fishing gear or live bait. You won’t be disappointed with the results. 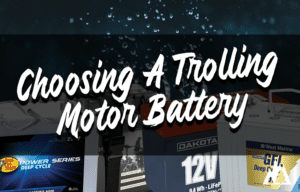 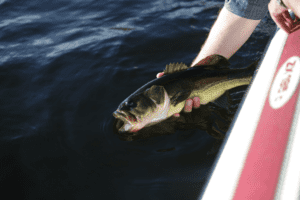 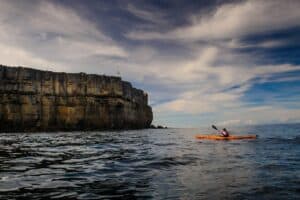 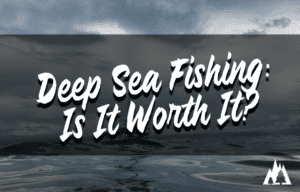 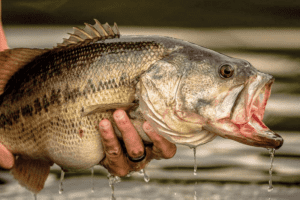